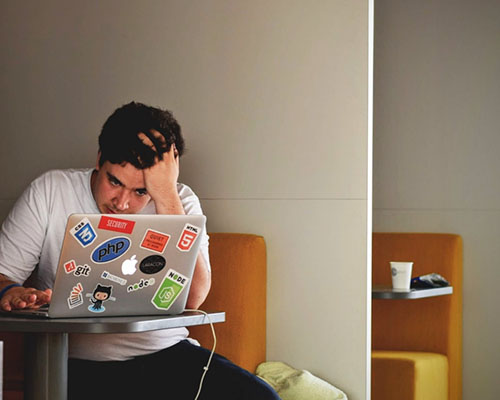 Let's start with a case.Wang, who works in a university, found that he suffered from prostatic hyperplasia. He failed to take medicine on time due to his busy work. Not long ago, his nocturnal urination frequency increased to be unable to sleep, then appeared the urination laborious, the urine line is small, the urine flow is thin and so on phenomenon, also because of the abdomen expansion pain and nausea, the whole body is weak. Can only go to see a doctor, the doctor diagnosed a more serious prostate problem, has formed chronic prostatitis.

Clinicians say there are many cases like Mr. Wang, and more than half of the adult men will have prostate problems like this. The anatomical structure of the prostate is like a tomato, located in the perineum, which is filled with prostatic fluid, the main component of semen. Although the prostate gland is small, it has a complex structure. In addition to the accessory glands of the male reproductive system, it is adjacent to the bladder and urethra, and runs through the middle. When the current column of glands is large, it will oppress the urethra, resulting in dysuria, frequent urination, urgency, pain and urethritis, which has a great impact on life and birth.

In 2014, the First Affiliated Hospital of Zhengzhou University analyzed the current situation of prostate diseases among urban workers and retirees. Among the 2842 subjects, the prevalence of prostate diseases was 61.23%, of which 50.28% were benign prostatic hyperplasia, 2.9% were prostatic calculi, and 24.28% were prostatic calcification. Prostatic cyst accounted for 1.48%. Prostatic hyperplasia, calculus, calcification and cyst are the most common prostate lesions. 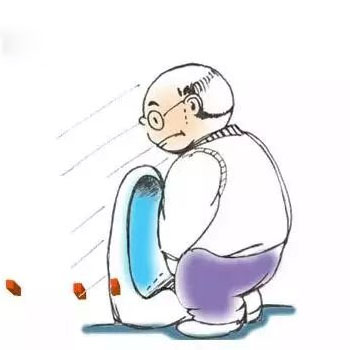 You can test your prostate status!

Did you have the following symptoms in the last month?

1. Does often have the feeling that urine does not end?

2. Is the interval between urination less than two hours?

3. Do you often have intermittent urination?

4. Can not have the circumstance that holds water?

5. Is there any narrowing of urinary line?

6. Do you need to use force or force to start urinating?

7. How many times do you need to urinate from falling asleep to getting up early?

Total, less than once, score zero. If it is less than half, two points will be recorded. About half, three points, more than half, four points, almost always, five points.

The seventh question, one point at a time, two points for two times.

Add up the scores of the seven questions. The scores from zero to seven are mild symptoms, 8 to 19 are moderate symptoms, and 25 to 30 are severe symptoms. 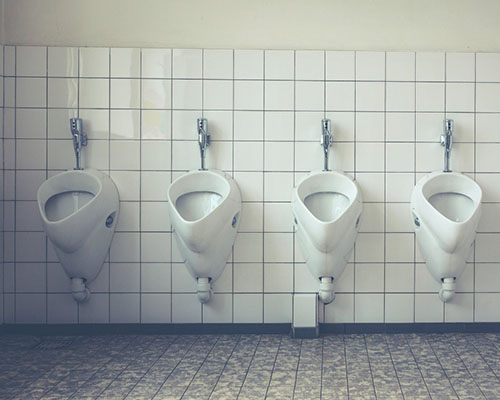 So how to protect prostate?

1. When you are young, you should protect your prostate. Young adults are the period when the prostate secretes the most. Therefore, you should pay attention to personal hygiene and reduce damp heat.

4. Dietotherapy raises gland, eats some good food to prostate gland, for example pomegranate, broccoli, green tea and so on.

5. Supplement nutrition. You can take some products that can promote blood circulation, reduce dampness and heat, and can relieve itching and other symptoms.

6. Prostatitis can be effectively detected by health examination, so regular physical examination is very important. Men with normal prostate examination will also show hyperplasia with age. Therefore, we should do a good job in antibacterial health work, reduce damp heat and increase blood circulation.