What kind of nuts with high nutritional value should pregnant women take?

Spanish researchers have found that eating nuts during pregnancy may make children smarter when they grow up.

Researchers at the Institute for global health in Barcelona followed 2200 Spanish children and their mothers for eight years. The mothers answered on the diet during pregnancy, specifically mentioning whether to eat nuts such as walnuts, almonds, peanuts, pine nuts and hazelnuts during pregnancy. The children were tested at the age of one and a half, five and eight, so that researchers could examine their cognitive development. 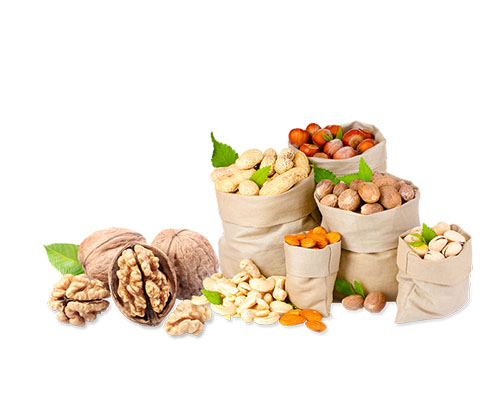 After taking into account factors such as mother's education level, social class and other eating habits, the researchers found that children whose mothers ate nuts during pregnancy performed better than their peers at all stages. The data showed that mothers who consumed 30 grams of nuts a week in the first three months of pregnancy scored 3% higher on average in tests designed to measure short-term memory, attention span and cognitive function after birth. This is equivalent to 3 points higher in IQ test scores, the Times reported on the 8th, citing researcher holdi hurvis as saying. Although this number may sound small, it is very important for the population as a whole. "In this way, the number of children with learning disabilities will be greatly reduced, and there will be more children with super high intelligence quotient."

The researchers believe that the benefits of eating nuts during pregnancy may be due to the fact that nuts are rich in fatty acids such as omega-3 and omega-6. However, given the findings based on observational studies, the researchers are not sure whether there is a causal relationship between mothers eating nuts during pregnancy and their children being smarter, only showing that the two are interrelated. The study was published in the 7th European Journal of epidemiology.

1. Walnut: Walnut in addition to brain, but also rich in potassium, potassium intake helps to discharge excessive sodium in the body, for pregnant women can also effectively prevent edema. 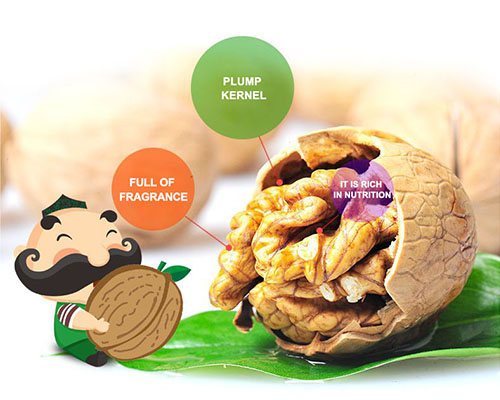 2. Pine nuts: pine nuts have a high nutritional value, in addition to vitamin E, there are various kinds of rich minerals, these comprehensive nutrients for pregnant women can not only improve immunity, but also help defecation to prevent constipation.

3, peanuts: peanuts are often considered to be allergens, but in fact, vitamin E in peanuts can resist aging and prevent the occurrence of hemolytic anemia after birth.

4.Almond: there is a saying that eating almonds will smooth the fetus. In fact, almonds are rich in fiber, and proper intake can help defecation.

5.Cashew nuts: cashew nuts are high in various vitamins. Proper consumption of cashew nuts can supplement calcium, iron and zinc at the same time. In addition, the potassium content is higher than that of walnuts, and the calories are lower. It can moisten the intestines, supplement physical strength and eliminate fatigue. It is an indispensable food during pregnancy.

But the nuts sold on the market generally have excessive seasoning, which often makes people unconsciously absorb too much salt. Therefore, pregnant women should try to choose low salt and fresh products in nut selection. In addition, the packaging of the product is also very important. If you buy a large package of nuts, you will often have problems of preservation after opening. In addition to keeping small packages, it is also convenient to carry them out. Put a small bag at the head of the bed or in the office can also be used as a snack for a pregnant mother. 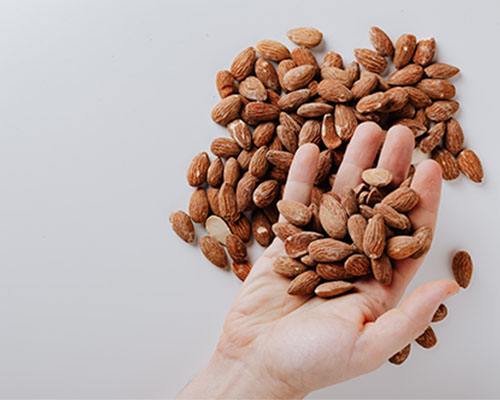 Pregnant women don't have to worry that eating nuts will make the fetus allergic. In fact, as long as you avoid eating the food that will make the pregnant woman allergic, and adding appropriate amount of nuts will help the baby to stay away from allergy. As long as you remember that no food is excessive, you can make the pregnant mother relaxed and free of burden, and also can let the baby grow up healthily.