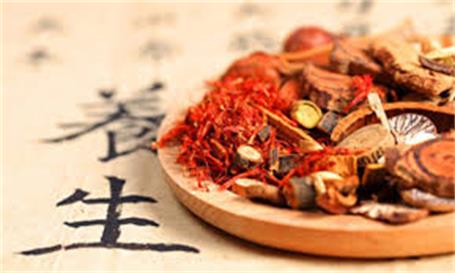 In the morning session of thematic report, Zhang Boli, a "People's Hero" and academician of the Chinese Academy of Engineering, took the lead with the title "Promoting Anti-epidemic Spirit and Strengthening Cultural Confidence".  Academician Zhang used detailed data and vivid cases of first-line anti-epidemic to show the world the great value of Chinese medicine in the fight against the epidemic.

At the end of his speech, Academician Zhang issued an initiative: "The plague of the century has ravaged the world, causing major human deaths and severely damaging the economic and social development of all countries. This sudden new crown epidemic has made people more truly feel the importance of sharing the destiny of mankind.  Viruses know no borders, and epidemics do not distinguish races. All mankind can only be defeated by working together. No country can survive alone. As the global epidemic continues to spread, all countries should step up their actions and uphold the destiny of mankind. The concept of community condenses a strong synergy to defeat the epidemic."