Characteristics of the current international situation of traditional Chinese medicine

With the development of economic globalization and the integration of science and technology, the characteristics and advantages of traditional Chinese medicine have become increasingly apparent, and are increasingly valued and welcomed by people all over the world. In the context of my country's rising international status and increasing influence, Chinese medicine has spread rapidly in various countries. 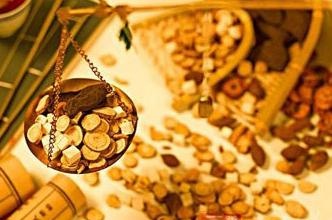 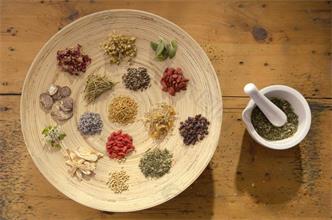 1. Acupuncture has promoted the spread of Chinese medicine worldwide

2. The international dissemination of traditional Chinese medicine started from the people, recognized by the people, and formed an impact that attracted the attention of the government.

Since the international dissemination of Chinese medicine is dominated by Chinese people, Chinese medicine clinics have been opened in various countries to provide services directly to the public, so that the people benefit from their personal experience and are widely welcomed. In some European and American countries, government hospitals are not very efficient due to the overburden of medical insurance. In order to please voters, open the Internet and provide a relatively loose environment for the development of Chinese medicine. 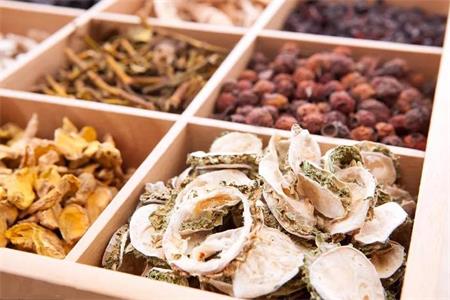 3. The international dissemination of Chinese medicine follows the process of first medical treatment, then education and then science and technology, and the people's perceptual and rational understanding.

(1) The understanding of traditional Chinese medicine by the people of various countries often starts from the benefits of medical treatment, and then attracts students to learn, and then explore the secrets. Judging from the current status quo, Chinese medicine clinics are widely popularized, the healthcare system is relatively mature, education is developing rapidly, and science and technology are taking off.

Some of these countries stipulate that only those who have obtained the qualifications of practicing doctors in their own countries can engage in traditional Chinese medicine and acupuncture. However, there are a large number of Chinese medicine clinics in these countries, with a population of about 10,000 to 15,000. This reflects the needs of society, the space for Chinese doctors under the Western legal framework, and the level of popularity of clinics. And showed obvious localization characteristics.

(3) TCM education has entered the formal academic education system from the spontaneous small workshop model, showing the characteristics of the times.

(4) Traditional Chinese medicine technology is valued by governments, famous universities and pharmaceutical companies in various countries, and scientific and technological cooperation will be a hot spot and focus in the future. 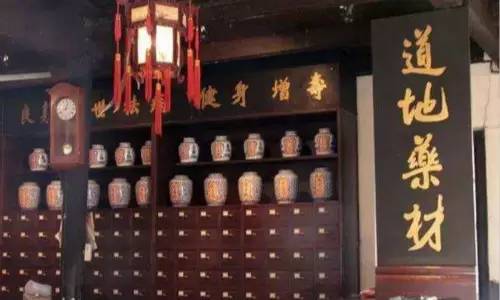 France, Italy, Luxembourg and other countries have established government-supported special research institutions, which have attracted the participation of leading scientists from famous universities and R&D institutions including Harvard, Yale, and Cambridge. From 2008 to 2009, the EU FP7 Framework Program funded two TCM topics for the first time.

4. The deepening from "shu" to "dao". Due to the dual attributes of TCM, the international spread of TCM has led to the spread of Chinese culture. People’s understanding of TCM has gone from the initial mystery to learning from it, and the methods of preventing and curing diseases, and experiencing the profoundness of TCM. Eventually become a lover of Chinese culture.