Hemorrhoids can heal on their own, should they be treated 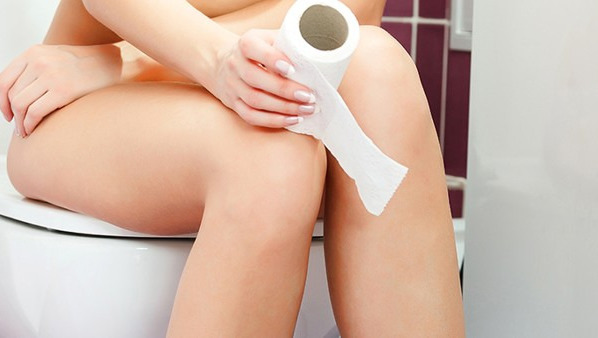 Hemorrhoids are a part of the body and have the function of preventing the leakage of stool and exhaust gas. However, under the influence of some factors, hemorrhoids may appear when hemorrhoids swell or become inflamed.

When the external influence disappeared, some hemorrhoids disappeared and no treatment was needed. 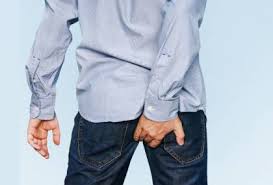 1. After the pregnant woman gives birth

Pregnant women are also a high incidence of hemorrhoids. As the fetus grows up, the pressure in the abdomen of pregnant women increases, which can lead to obstruction of rectal vein return; coupled with the increase in the secretion of progesterone, it is easy to cause high-grade varicose veins and hemorrhoids. But because of this, some people have their hemorrhoids disappear naturally after giving birth.

There was a period of irregular work and rest, often eating spicy foods, hemorrhoids suddenly appeared, and there was only a small amount of bleeding, no prolapse and other problems. At this time, change the eating and rest habits, such as drinking more water, supplementing dietary fiber, abstaining from spicy food, and doing more Exercise in the anus, pay attention to cleaning the perianal area, etc. The symptoms of hemorrhoids will usually improve and heal by themselves. 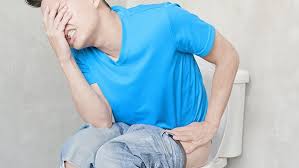 But according to the difference of each person's self-healing ability, the time to heal is also different. In comparison, people with strong immune functions have less time to recover.

Tips: If there is discomfort such as itching, bleeding, bulging, etc., it means that the perianal varicose veins have developed to a certain degree. At this time, intervention measures must be taken to relieve and eliminate the symptoms.