In order to adapt to the new situation, the international standardization of Chinese medicine is developing rapidly. 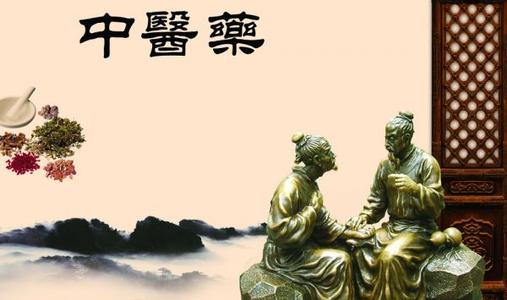 Since international standards can cross national borders and play a coordinating, promoting and restraining role, the international community is paying more and more attention to the construction of Chinese medicine standards.

As the world's largest academic organization of Chinese medicine, the World Federation of Chinese Medicine Societies has issued 17 standards, which have had a positive impact on the international community.

(3) Syllabus of each course

(4) Textbooks (comparative study of Chinese and foreign textbooks) and translation 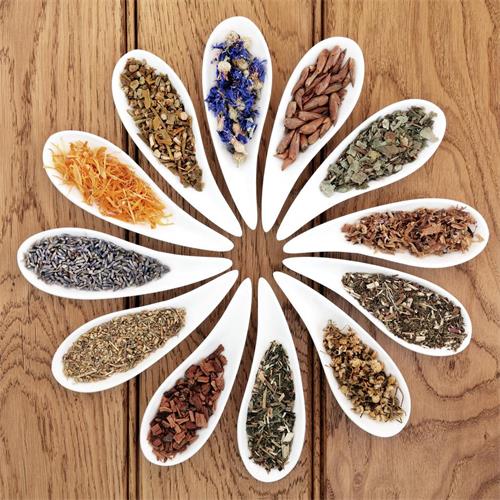 In the context of global integration, the global industrial structure has transitioned from being dominated by agriculture and industry to a new stage dominated by service industries, and the connotation of services and service industries and the areas covered by them have also undergone tremendous changes. The output value of the service industry in developed countries (regions) generally accounts for up to 70% of their GDP. When the domestic market cannot accommodate the growing service production, opening up the international market and competing for the world market will inevitably become the new focus of developed countries'foreign economic expansion.

As the unique medical science of the Chinese nation, Chinese medicine mainly provides service products to the society. The basic conditions for the development of international service trade are already in place, and it can become an important part of my country's service trade development pattern.

Fourteen ministries and commissions including commerce, diplomacy, education, science and technology, finance, culture, and health issued "Several Opinions on Promoting the Development of Trade in Traditional Chinese Medicine Services" on March 8 last year, clarifying the guiding ideology and The principles and objectives have identified important tasks and proposed policy measures to provide a relaxed policy environment for the development of Chinese medicine service trade.