What is yoni pearl tampon for vagina detox

In ancient Greece, women often covered wood with linen cloth and used it as a tampon.

The catheter-type tampon was invented by Dr. Earle Haas of Denver, USA in 1929, applied for a patent in 1931, and went on the market in the US in 1936. Another theory is that the tampon is a feminine product designed by a female gynecologist in West Germany in 1950. Because the use of tampons does not affect clothing and sports, it is favored by many people, and European and American women use it more. As Asians do not like suppositories, tampons are rarely used by women in Asian countries. 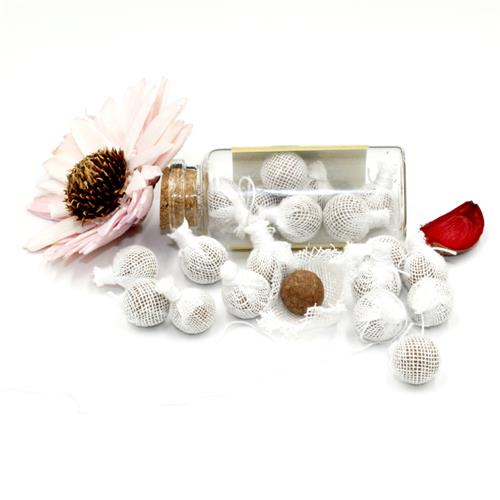 The structure and type of yoni pearl tampon for vagina deto

The material of the tampon is mainly made of cotton, man-made fiber or a mixture of these two materials, with a diameter of 1 cm to 1.9 cm, and a cotton thread (draw rope) attached to the end. The degree of arc of the tip of the tampon varies from brand to brand, allowing users to choose according to their own habits. There are often straight lines on the body of the tampon